OECD Economic Outlook: the price of the war

The world is paying a heavy price for Russia’s war in Ukraine. It is a humanitarian disaster, killing thousands and forcing millions from their homes. The war has also triggered a cost-of-living crisis, affecting people worldwide. When coupled with China’s zero-COVID policy, the war has set the global economy on a course of slower growth and rising inflation – a situation not seen since the 1970s. Rising inflation, largely driven by steep increases in the price of energy and food, is causing hardship for low-income people and raising serious food security risks in the world’s poorest economies.

Here are the three key take-aways:

> The war is slowing the recovery

> The cost of living crisis will cause hardship and risks famine

The war is slowing the recovery

Prior to the war, the world economy was on track for a strong, albeit uneven, recovery from COVID-19. The conflict in Ukraine and the supply-chain disruptions exacerbated by shutdowns in China due to the zero-COVID policy are dealing a serious blow to the recovery.

Global GDP growth is now projected to slow sharply this year, to around 3%, and remain at a similar pace in 2023. This is well below the pace of recovery projected last December.

Growth is set to be markedly weaker than expected in almost all economies. Many of the hardest-hit countries are in Europe, which is highly exposed to the war through energy imports and refugee flows.

Countries worldwide are being hit by higher commodity prices, which add to inflationary pressures and curb real incomes and spending, further dampening the recovery.

This growth slowdown is a price of war which will be paid through lower incomes and fewer job opportunities.

The war in Ukraine has quashed hopes for a quick end to rising inflation from COVID-19 related supply bottlenecks seen across the global economy during 2021 and early 2022.

High food and energy prices and the continued worsening of supply-chain problems imply that consumer price inflation will peak later and at higher levels than previously foreseen.

The new OECD projections show the large and global impact the war is having on inflation, which has already reached 40-year highs in Germany, the United Kingdom and the United States.

A gradual reduction of supply chain and commodity price pressures and the impact of rising interest rates should begin to be felt through 2023, but core inflation is nonetheless projected to remain at or above central bank objectives in many major economies at year-end.

The cost of living crisis will cause hardship and risks famine

Russia and Ukraine are important suppliers in many commodity markets. Together they accounted for about 30% of global wheat exports, 20% for corn, mineral fertilisers and natural gas, and 11% for oil. Prices for these commodities increased sharply after the onset of the war.

Without action, there is high risk of a food crisis. Supply disruptions are rising, particularly threatening low-income countries that are highly dependent on Russia and Ukraine for basic food staples. With public budgets stretched by two years of the pandemic, these countries could struggle to provide food and energy at affordable rates to their populations, risking famine and social unrest.

The surge in commodity prices and possible disruptions to production will have significant consequences. The sharp rise in prices is already undermining purchasing power, which will force lower income households worldwide to cut back on other items to pay for basic energy and food needs. 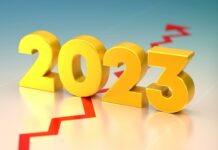 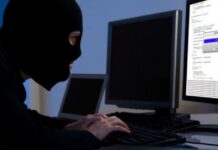 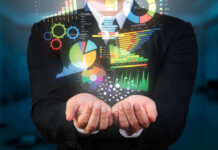 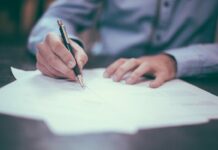 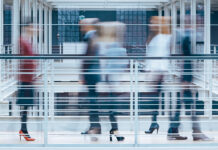